To celebrate the blog's inception, here's a teaser for our first project.

You can also view the teaser here. 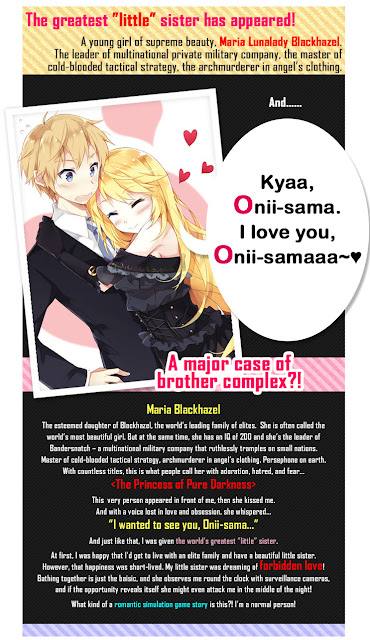 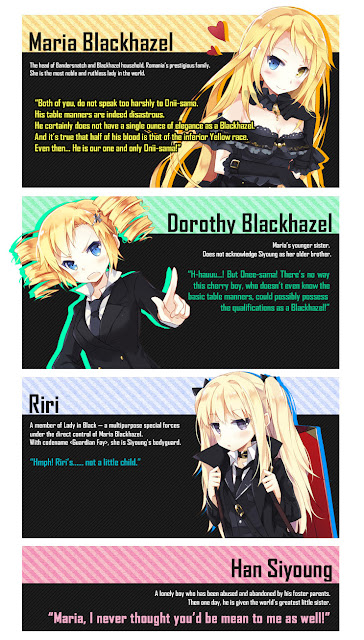 …But where I arrived wasn’t a place where only pink-tinged happiness existed.
The world of upper echelons that Maria’s in—the world of magnates and moguls—was where all despicable, cruel, and evil things were thought of as something just and wise.

In that cold and unforgiving world, “light” must have been necessary for Maria.

However, Maria may already be too broken to desire such light.


First of all, you have our apologies. Despite the series being Korean, we opted to use the title in Japanese. We sincerely hope that you would come to an understanding, because any honorifics or terms that cannot be translated will be processed in the same manner.

Edit: Thank you for the correction, Sumeragi.
Posted by Imoutolicious at 21:21